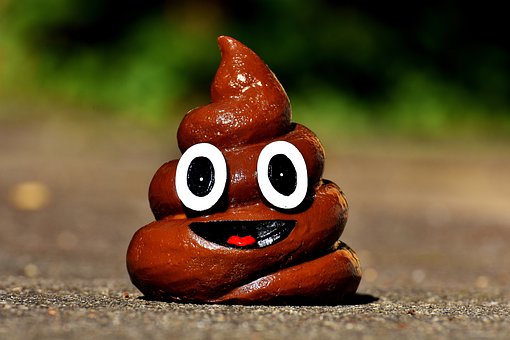 As humans, we often use expressions…  “Let sleeping dog’s lie…”, “Don’t let the cat out of the bag..”, “Curiosity killed the cat”, the list goes on and on!  This past weekend we took the boys on a road trip to visit my daughter’s family!  Their house is of average size, there were two dogs, two cats, five grown ups and a toddler all under one roof! My Grandson turned one a little while back and isn’t walking yet, for the furry creatures this has been a positive thing, as the little gaffers mobility is limited to crawling, which affords them the opportunity to get away from him if they are not interested in his attention.  Romeo, our cat isn’t a huge fan of the new addition,  it’s not that he doesn’t like him, he will purr and lay beside him, it is just that the cute little kid “steals his thunder”.   Cats are funny creatures, at least our is, he tends to like to be in the middle of the action.  He is not one to shy away and hide under a couch, nope, he likes to be in the thick of things.  If we are all in the family room watching the little guy play, then Romeo can be found laying nearby surrounded by the toys and dogs.  Heaven forbid that someone else steals the lime light and gets all the attention!   “To make a long story short,” I wanted to see my Grandson on his feet, I decided to give him his push and go walker so we could see him in motion.  It was such a delight to watch his youthful exuberance as he raced about the house doing laps from the family room, into the kitchen and then around the living and dining room in a circuit.  The animals didn’t find the rug rats liberation of movement quite as entertaining as the human’s did and they all scattered to get out of the way.  Romeo was absolutely horrified that the wee attention hog was mobile,  and was unimpressed by him careening about the house with his plastic conveyance, he found it extremely disruptive!  My feline friend haughtily strutted off through the kitchen towards the back of the house to find some peace, when the little demon unexpectedly came whisking up from behind, knocking him off his feet and “scared the shit of him”,  literally!   My dear kitty had tried valiantly to get out of the way without success, wide eyed and incredibly unimpressed as he tried to flee, he left a small piece of poop behind!  Romeo was rather indignant at being treated with such blatant disregard, and what was worse, the human’s were all standing about laughing at the evidence of his mistreatment that had dropped out of his back end.  Humiliated and unimpressed with the lot of us, it was the “last straw”!   “Drastic times, call for drastic measures,”  having to listen to the five of us giggle and remark at his expense on how “he had lost his shit”, was far too much to endure, the cat took off to the basement to compose himself!   Expressions…who knew a chunk of poo flying out of the cats backside onto the kitchen floor could be so incredibly entertaining! 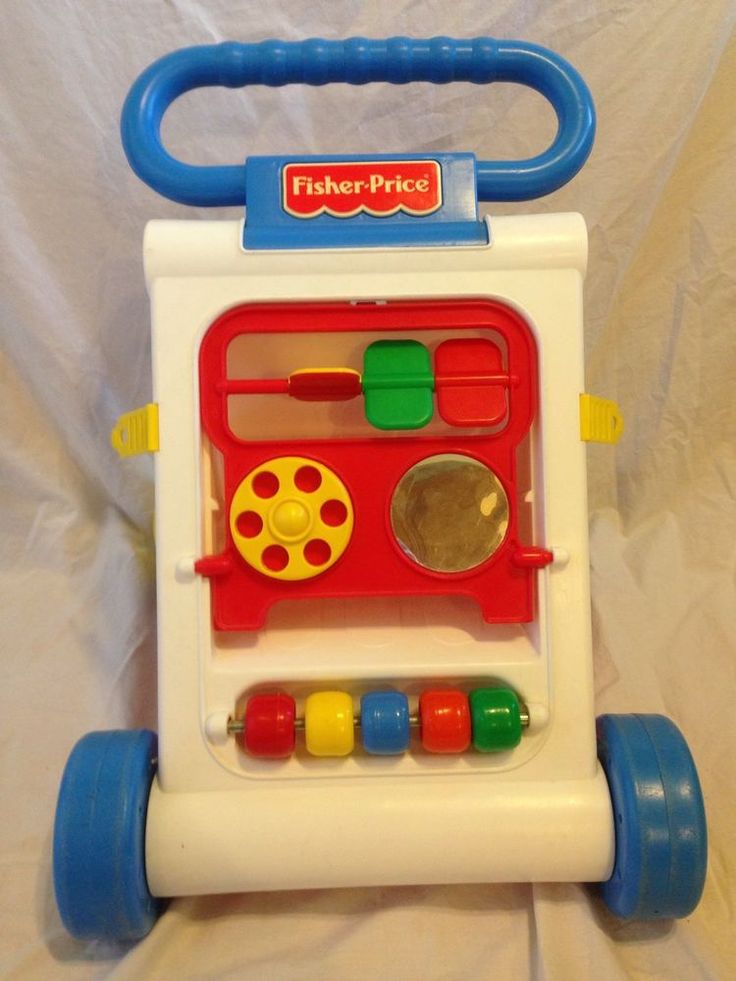